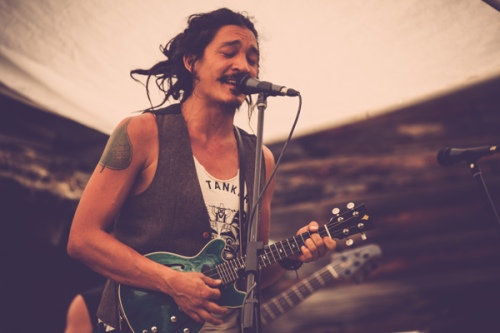 We’re getting really close to Wapiti Music Festival and I still have four more bands to get to. Today we’re looking at Buckman Coe, a folk and reggae artist from Vancouver. I enjoyed his song Courage (second video) and I think it could be a really nice set.

For The Birds – Three Top BC Songwriters Flock Together For Tour

VANCOUVER, B.C.. – Three of B.C.s best female singer-songwriters will tour BC
and Alberta together this fall as ‘For the Birds’, an in-the-round ensemble of three part harmonies, hilarious stories and their version of the truth. All three placed in the top six of Vancouver’s Lilith Local Talent Search, an online songwriting contest geared towards drumming up new talent for Sarah McLachlan’s 2010 “Lilith” tour. Aspen Switzer, Genevieve Rainey and Elaine Ryan begin their tour on May 24th in the Kootenays, head through Alberta and back through the Okanagan, finishing at the Railway Club in Vancouver on July 3rd. Dates and venues are listed below. 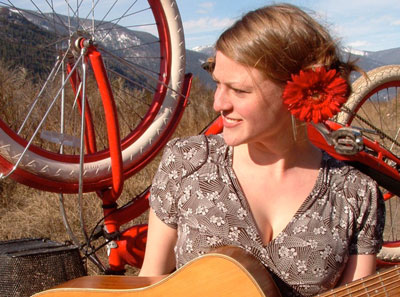 Aspen Switzer is a Nelson-based singer-songwriter whose second album, Humble but Bearing No Apology, won best Folk/Traditional Recording of the Year and best Roots/Word Recording of the Year at the 2009 BC Interior Music Awards. Since releasing her first CD in 2006 Aspen has performed for audiences from Victoria to Charlottetown. She’s played diverse venues, Fringe festivals and music festivals including the Salmon
Arm Roots and Blues festival. 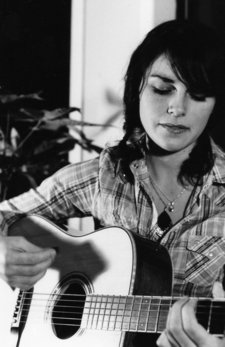 Genevieve Rainey has been dazzling audiences since her teenage year playing clubs in Toronto. Since then she has released 3 full length efforts and 2 EPs. Her latest was recorded in Austin, TX with members from The Dead Horses, the backing band for 2010 Oscar Award Winning song-writer Ryan Bingham. Genevieve won first runner up in the 10th Annual Canadian Music Week National Songwriting contest for “5 Speed Heart”. Recently, she has played festivals such as Victoria’s Rifflandia in 2010 and Surge Ahead’s Girls With Guitars. She currently resides in Vancouver, BC. 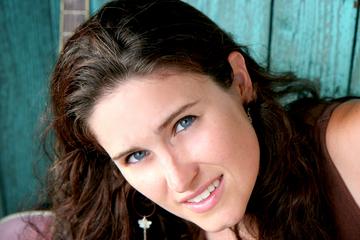 Elaine Ryan made waves with her debut full-length album, Songs from the River, released last May and recorded a new single this year with Grammy-Award winning engineer, Dave Russel. This May she shared the stage with Pat Simmons of the Doobie Brothers. Elaine had her song Dream of Peace featured on a Charity compilation album in support of Martin Luther King’s legacy. She has won songwriting contests, busked across Europe, and played at festivals in Austin, Montreal, Toronto, Maui and B.C. Presenting their songs in an“in the round” format in which all three are on stage, taking turns singing lead vocals on their original songs, For the Birds blend their voices to create soulful harmonies, backing each other up on guitar and ukulele. Each performer brings to the stage her own unique style and range. Stirred together they make for a potent brew.

One sonic sip and you’ll be hooked.

Kayla Luky is a 22 year old alt-country/folk artist from Manitoba, was a contestant on Canadian Idol 6 and will be playing three sets tonight starting at 6pm. There is no cover charge and everything on the menu is $10.
www.myspace.com/kaylaluky   kaylaluky.blogspot.com 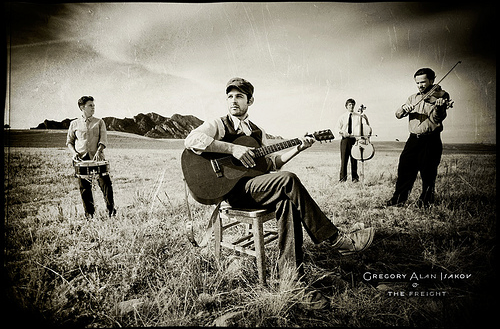 You must listen to That Moon Song right now. It’s not even a recent song from a recent album, but it’s beautiful! Gregory Alan Isakov really knows how to melt your heart. In fact, the whole album This Empty Northern Hemisphere is magical. Enjoy your Music Break today with Myspace/GregoryAlanIsakov

And a non-video for That Moon Song: 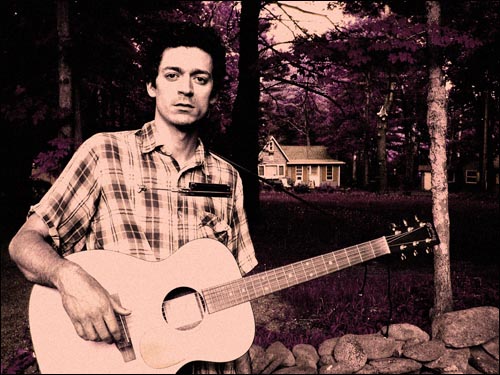 A. A. Bondy (Auguste Arthur Bondy) was recently introduced to me. He sings of sadness, drinking, reason, rapture, pain… I think. Either way, I like his voice and his song writing skills. I picture listening to his latest album When The Devil’s Loose at the end of a good night with friends, when things are winding down, and you take the last unfortunate swig of your warm beer and dream of lying in your warm bed. Good night. Music Break with A A Bondy. Myspace/AABondy

Tagged A A Bondy, Folk Music, When The Devil's Loose

Posted on September 2, 2010 by Brina Schenk | Leave a comment 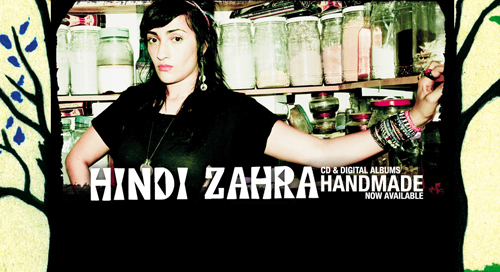 I recommend taking a minute to enjoy Beautiful Tango:

Posted in Music Break, The Arts, The People