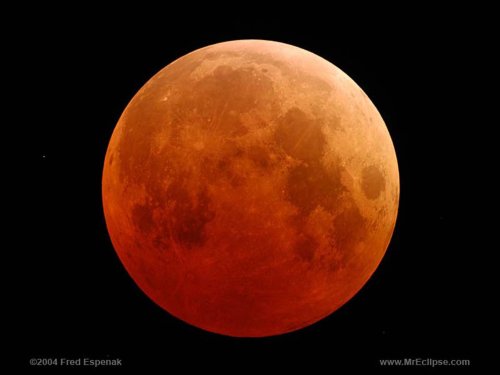 Some information from Daily Hive, of all places:

“The Moon will lose its brightness and take on an eerie, fainter-than-normal glow from the scant sunlight that makes its way through Earth’s atmosphere. Often cast in a reddish hue because of the way the atmosphere bends the light, totally eclipsed Moons are sometimes called ‘blood Moons,’” NASA said.

And some more detailed information on space.com.

“A Blue Moon is when two full moons happen in the same calendar month; lunar eclipses occur when the moon passes into Earth’s shadow; and supermoons happen when the moon’s perigee — its closest approach to Earth in a single orbit — coincides with a full moon. In this case, the supermoon also happens to be the day of the lunar eclipse.”

Posted in Community Event, Fernie BC

Views Of Fernie :: This Is What A Full Moon In Fernie Looks Like

Posted in Fernie BC, Photography